Subversiveness and Deformation in Animated Film from V4 Countries

In his influential lecture “Philosophy and Post-Modern Culture” Rick Roderick makes an inspiring remark on a margin of deliberations on Sigmund Freud’s theory of 'self'. Roderick argues that what he calls mass simulational or telecommunication culture may be described as “psychoanalysis in reverse”, or “enlightenment in reverse gear”. In other words, if the goal of psychoanalysis is to broaden the scope of consciousness into the oblivion of the unconscious, the ultimate objective of mass culture is to anesthetize the anguish of critical reflection and to sink the masses into the void of collective vacuity. Roderick refers to mainstream culture of postmodern capitalism, but his observation is equally adequate as a description of the official culture of 20th and 21st century authoritarian states. In contrast to typical manifestations of culture subjugated to political powers, the kind of cultural creation that could be described by adjectives like “subversive”, “insubordinate” or “discontent” both on social and individual plain leans heavily towards threads and motives censored from the dominant discourse due to existence of various social, political or economical taboos. The researchers are invited to ponder over the subjects that have always been swept under the rug of the mainstream culture.

The dialectical tension between interweaving and mutually conditioned notions of architecture of individual 'self' on the one hand, and forces that drive social processes on the other, belongs to the most compelling subjects of modern and postmodern humanities. Faithful successors as well as fierce critics of Marx and Freud (just to mention Erich Fromm, Jacques Lacan, Michel Foucault or Paul Ricoeur) explored the dark abyss of solipsism in a quest for a key to understanding the grand intersubjectivity of global politics. However, the discursive reflection of intellectuals would have been nothing but an empty shell if it had not been complemented by artists' intuitive attempts to transcend the ancient maze of myths and dogmas that structure individual psyche, determine social mechanisms, and in some cases trigger historical cataclysms. In the course of 20th century, the medium of animated film has become specialized in portraying the dissident realm of intimate obsessions, obscure perversions and mighty rebellions – motives which have always been stirring wheels of censorship and propaganda as well as sponsorship and media interest. Closely linked to the conceptions of psychoanalysis and ideological critique, those key themes inspired the avant-garde movements of 1920s and 1960s, but also Eastern European filmmakers who challenged oppressive systems, as well as contemporary authors of conceptual, intermedia works.

THE THEMATIC RANGE OF THE CONFERENCE

The presentations ought to be dedicated to animated film from V4 countries (Czech Republic, Hungary, Poland, Slovakia).

The main subject will be complemented with the special panel devoted to Italian animated and experimental film.

Subjects listed below should be treated as exemplary standpoints for speakers, an invitation for further mapping of distinctive features of animated film from V4 countries.

Submit your paper by 15/08/2015 by sending submission form to the address:
twisted.dreams.v4animation@gmail.com 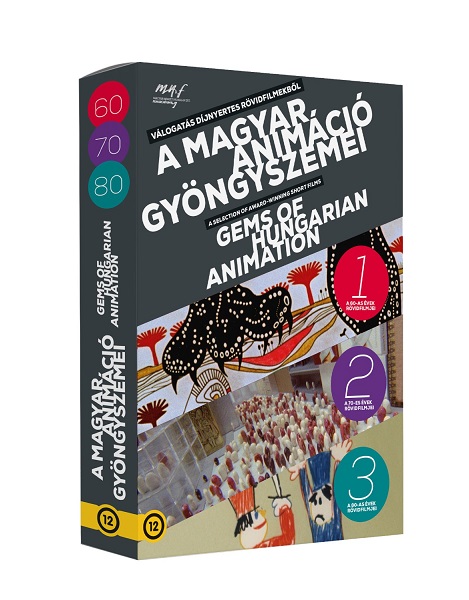 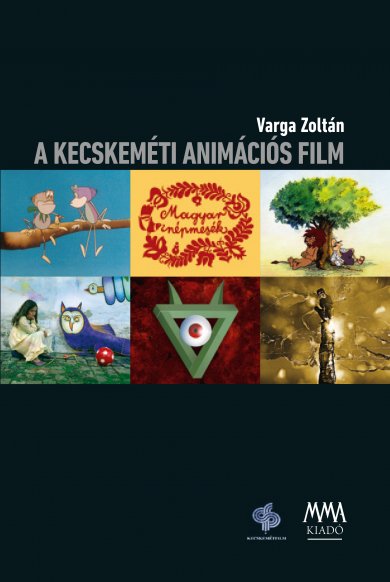 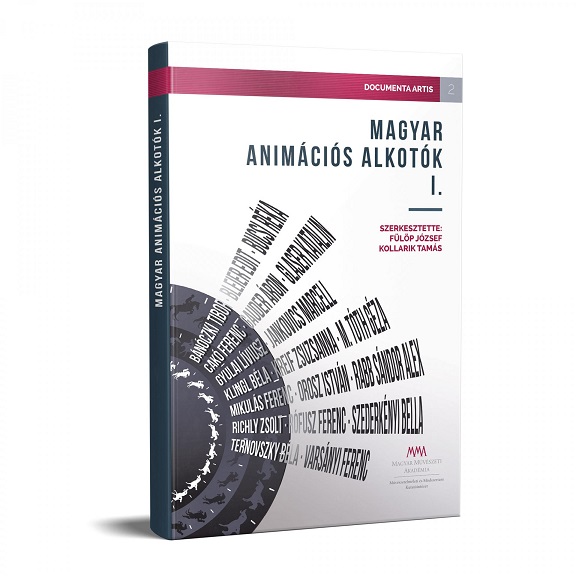 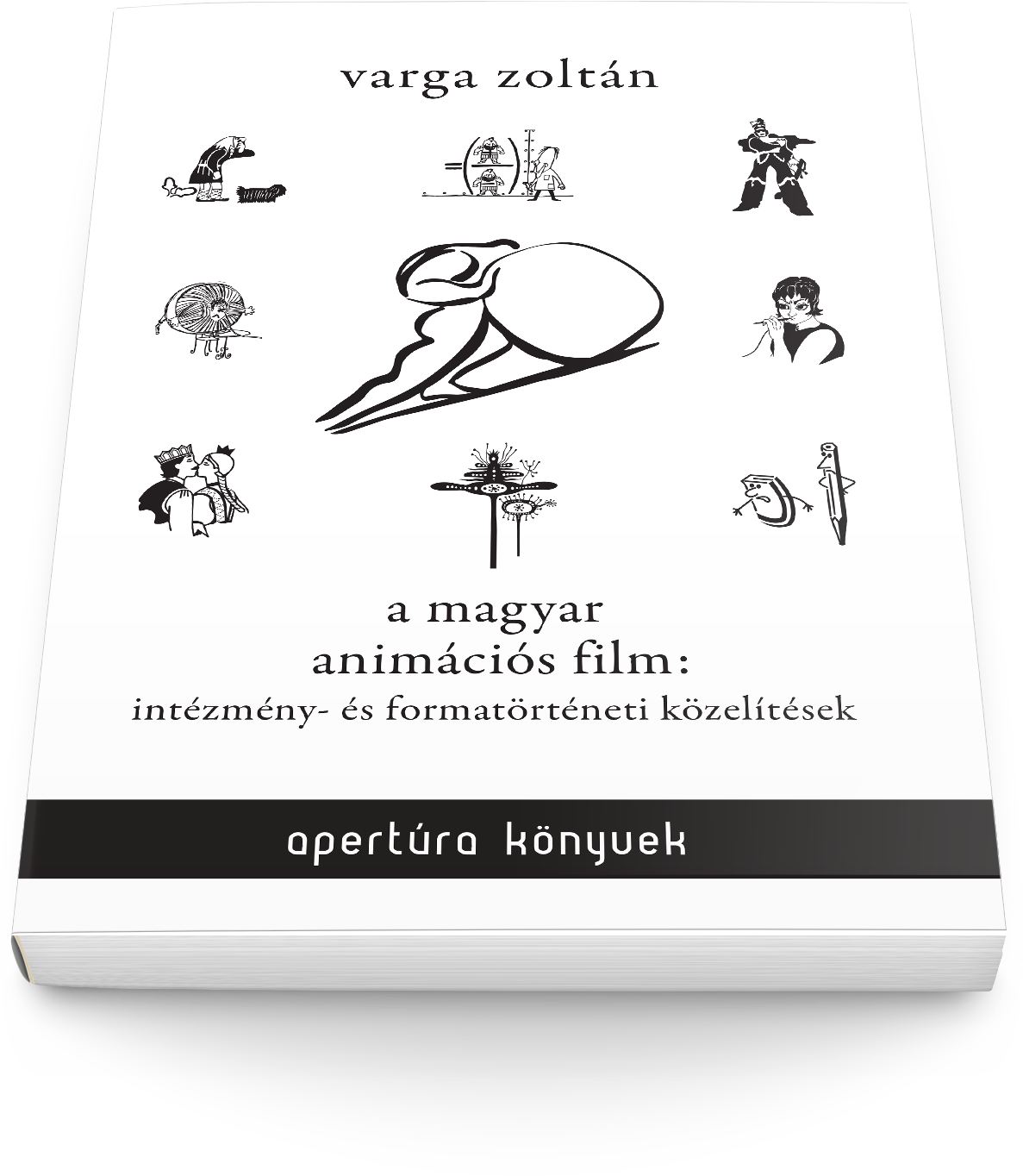 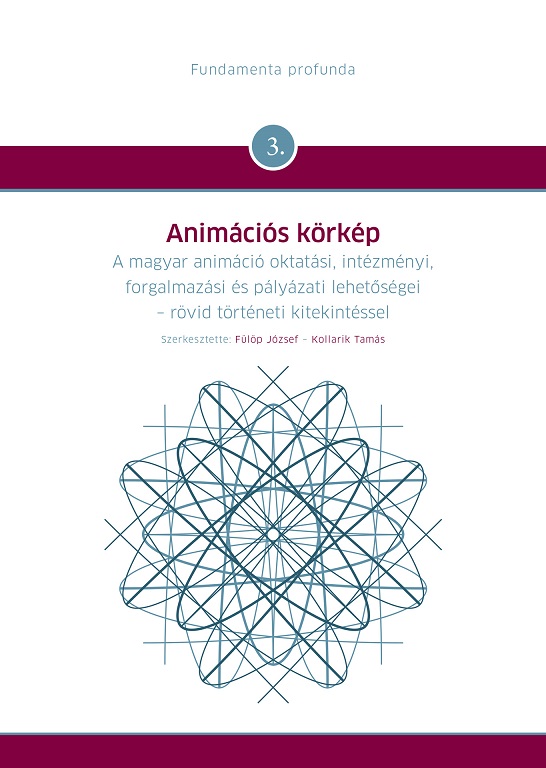 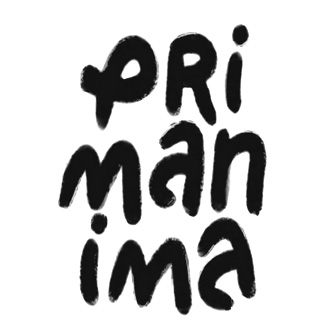 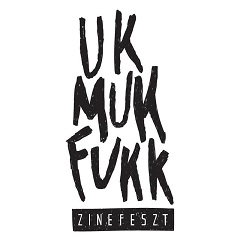